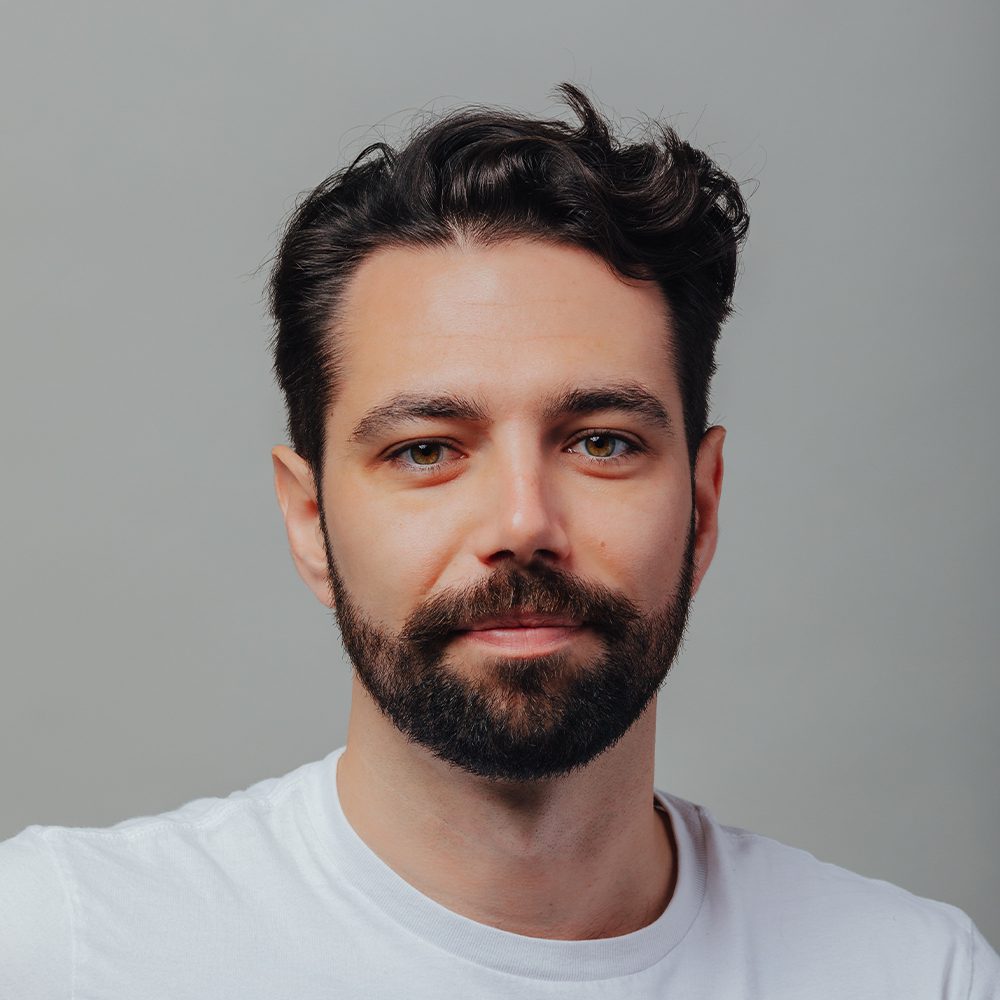 But there’s hope. We just need some re-evaluation, a little bit of an ethos shift.

The worlds of Fiverr, Dribbble, Behance, and any other of the myriad platforms that now exist where you can find someone to whip up a logo or website for pennies on the dollar have skewed our concept of what these things are worth. Not to mention the many “Agencies” that are actually composed of one multi-talented person posing very effectively as a full team (I was more than guilty of this in my early career). These effects simply wear the price down and down and no one’s to blame except for the free market.

While you may not have used Fivr to find the team for your corporate website, in my line of work it’s often that I’m interfacing with business people who are looking for answers to serious problems in all the wrong places. And in a post Covid world where every real interaction occurs through a digital product because we’re all locked inside and glued to our screens, it baffles me when I hear that companies so often so undervalue such impactful business solutions.

It’s not rare that I’ll have a conversation with a marketing manager at a multi-million dollar company (a few occasions, multi-billion) where we discuss the problem that they are trying to solve and the situation is dire. These problems can include:

One example I’d like to focus on specifically is with a company we’ll call ACME. With an annual revenue of somewhere between $50-70 milion, ACME approached us last year because their lead funnel was completely broken. They sell tech and their site looked about 10 years old, so understandably it was difficult getting people to reach out to the sales team. And not only had ACME identified that a poorly designed website was decimating their sales potential, but it was also creating an immensely high turnover rate within the sales department, fostering a toxic work culture within the company.

Barring the true cost of a “toxic work environment” let’s do some rough calculations to figure out what this problem was costing ACME per year.

Conservatively, let’s say they make $50 million annually and hired the right agency to fix the aesthetic and UX issues with the lead funnel, and this increased sales by 7%.

A study by the National Association of Colleges and Employers, states that hiring an employee in a company with 0-500 people costs an average of $7,645. So lets say this company was losing 20 sales people a year, that equates to:

Not a huge amount compared to $3.5 million, but this is not incorporating the very abstract but very real cost that toxicity causes within ACME as a whole.

So, roughly and very conservatively, this problem is costing roughly $3.5 million annually. It goes without saying that this is a problem.

With this problem though, what do you do? What would you do as the leader of a company? It’s important to really try to understand the right move here because this is the part where things get a little blurry.

After all of this digging, talking, identifying, and understanding the true scale of this problem within their organization, we get to the part of the conversation about budget to find out that they capped the “Website Budget” at $35,000.

This is the very simple crux of what I’m getting at. The power of a digital creative agency’s potential to impact significant shifts within corporate companies is constantly undervalued.

It's all about context

If I said to ACME’s CEO “With 3 magic words, I can save you $3.5 million a year for the next 5 years and help fix the work culture in your sales department, but it’ll cost you $350,000 instead of $35k” chances are high they’d shove the money in my hands asking for me to whisper them the secret words. But web design and digital business solutions are rarely viewed as something that should be seriously invested in. And while there is no secret code for any solution, there are many agencies that consistently demonstrate that they can provide unique and effective solutions time and time again.

How much should a corporate spend?

On average, corporations should (and are) spending between 5%–20% annually on marketing. In the digital world, this means clicks, and when you’re spending that much money on getting people to click, it’s genuinely harmful to not invest properly so that when consumers land on your website it’s worth it. So often corporations invest too little in this critical field, and they do end up paying for it in the long run.

A website is the embodiment of your company now, like it or not. Making $50 million a year and spending $35k on your website is like showing up to a Grand Ball wearing a dress from Walmart. It’s confusing. It functions, sure – you’re not naked. But people will see you and wonder, what the hell are they doing here looking like that?

It’s rare that you can put a little in to get a lot out, but for some reason that’s the expectation with websites. My point isn’t to be harsh or to expect money where it isn’t. We often work with small businesses that don’t have millions in revenue because we believe in what they’re doing and how they’re doing it. But it’s often that they’re willing to spend up to and sometimes more than what a large scale corporation is willing to, which should be cause for concern and indicative that a shift in mentality is required.

The point here is to urge you to really reflect and understand the true cost of the problem you’re looking to solve. This reflection helps everyone, but in the end it will help no one more than yourself. Take the time to consider what a realistic amount to invest is compared to what you’re looking to get out of it, so that in the end you actually do.