Why I have Trust Issues and You Should Too 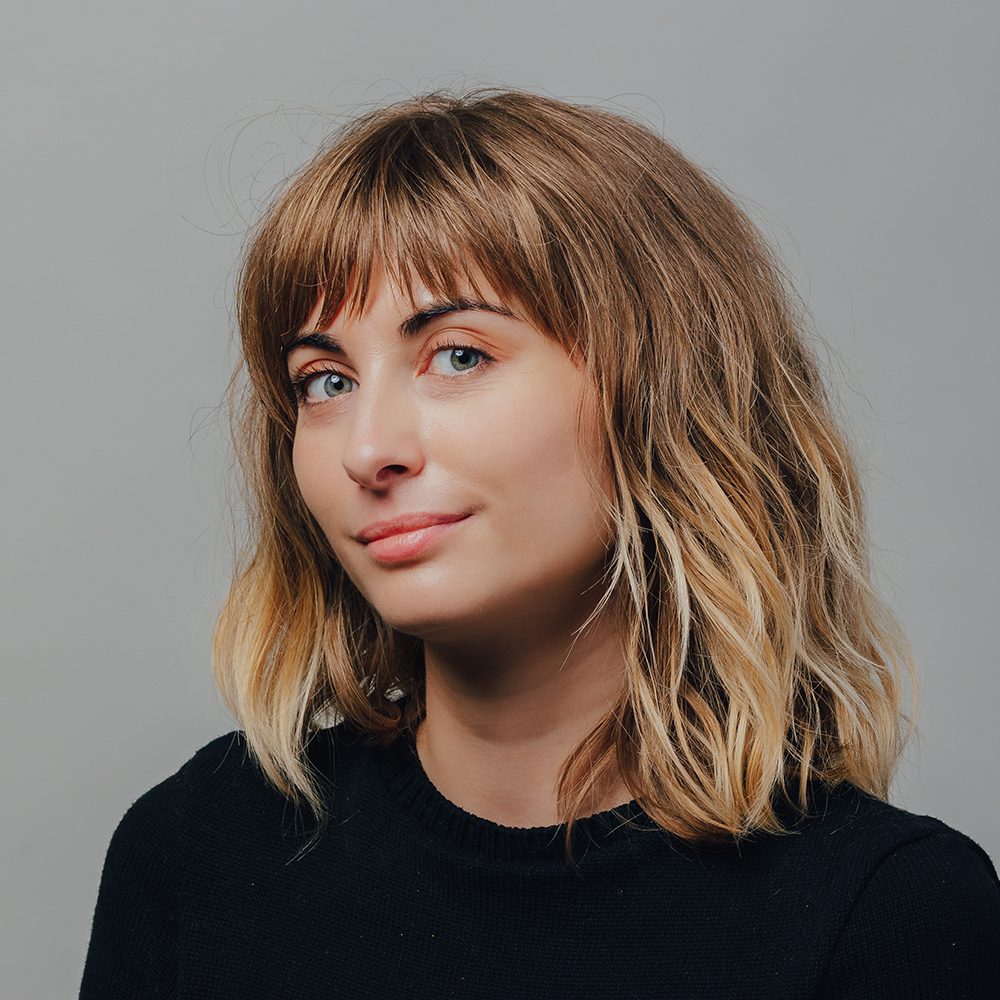 I was walking down Queen West the other day when I came across an ad in a bus stop that made me stop in my tracks. The reason I stopped and stared wasn’t because it was pretty or effective or because I wanted the product, but because something wasn’t… right. I didn’t trust it.

I stared and picked it apart and realized that the reason I’d stopped was because my gut feeling was that the ad was trying to fleece me by harnessing some contorted sense of nostalgia. I could sense the manipulation, and I instantly lost trust in the company for it. And I don’t trust most companies that attempt to hijack our human senses with things like nostalgia, humour, memes, trends, all for the sake of a sale. It’s that icky feeling you get when you see product placement in your favourite TV show. It’s a “get the hell out of here” fist shake at The Man.

And as we become more and more intertwined with our cellphones and the internet every day, there is not only the omni-present demand for original and novel content, but for authentic content. I’m not talking about the picture perfect family that you follow on instagram that swears their children don’t ever have a meltdown tantrum in the Whole Foods because they only use the outrageously priced organic teething ring, conveniently provided to them through a paid partnership.

It’s through the rise of social media influencers and the realization that native advertisements and product placements have slowly infiltrated almost every part of our lives, and because of that I’m constantly impressed by our innate ability to decipher whether something feels “real” or not.

When we watched TV commercials and saw print ads in a magazine, we at least knew we were being targeted. Whether it be for a weight loss supplement that sat adjacent to the article telling us to embrace our bodies no matter the shape or size. Or the over saturated clip of children drenching each other with the seasons newest Super Soaker while indulging in some Saturday morning cartoons. (It’s okay to admit how close you came to buying one.) It gave us the ability to decide whether or not the product was “for us”, it felt like we still had autonomy when it came to curating our own personal lifestyle.

Now we have big businesses trying to appeal to the perpetually plugged-in population by blending into the cultural landscape. Although capitalizing on the cultural zeitgeist is expected, with the death of more traditional advertisements, the responsibility for not only truth in advertising but also the truth of advertising has fallen on the consumer.

If you are like me at all this has left a burning cynicism towards companies, brands, and the people who promote them when it feels as though they are jumping on trends, memes, or movements that may be a response to the exhaust felt by trying to fit the mould we were sold into. So with this in mind, how should a brand or company appeal to its target demographic? It’s pretty simple, and it’s what we ask of our partners, co-workers or anybody really. And that’s transparency. Honesty. Clarity in motives.

An example that you may or may not be familiar with was a boxing-day ad for Patagonia in 2011. It was direct, it was simple and it seemed counterintuitive when it simply stated “Don’t Buy This Jacket”.  While this may seem like a pithy take on reverse psychology, or the antithesis to the point I am trying to make, they meant it.  After deciding that they wanted to take on the impact of consumerism on the environment, among other initiatives, they implemented resources for their customers to either learn how to extend the life of their products or simply buy, sell and swap their used products on the site rather than buying new. They didn’t want to be seen as hypocrites by making products that are used to enjoy the wonder of the great outdoors while simultaneously being complicit in its destruction by way of manufacturing. They then saw their revenues grow about 30 percent to $543 million in 2012, and by 2017 reached 1 billion in sales.

It’s best to ensure the way you are presenting your brand remains authentic to your company’s values. Everyone understands that it’s money that keeps the lights on and food on the table but, when you’re honest and transparent in how you present your brand and conduct your business, the authenticity behind your efforts becomes advertising within itself. People will lean in and speak out when they believe they are supporting something good, in all senses of the word.

Transparency has become synonymous with respecting your consumers’ sensibilities, honesty truly is the best policy, so remember to be honest with your brand values and advertising because we can always tell when you aren’t.

She agonized for weeks about how to sum herself up in two sentences. This is what she came up with.