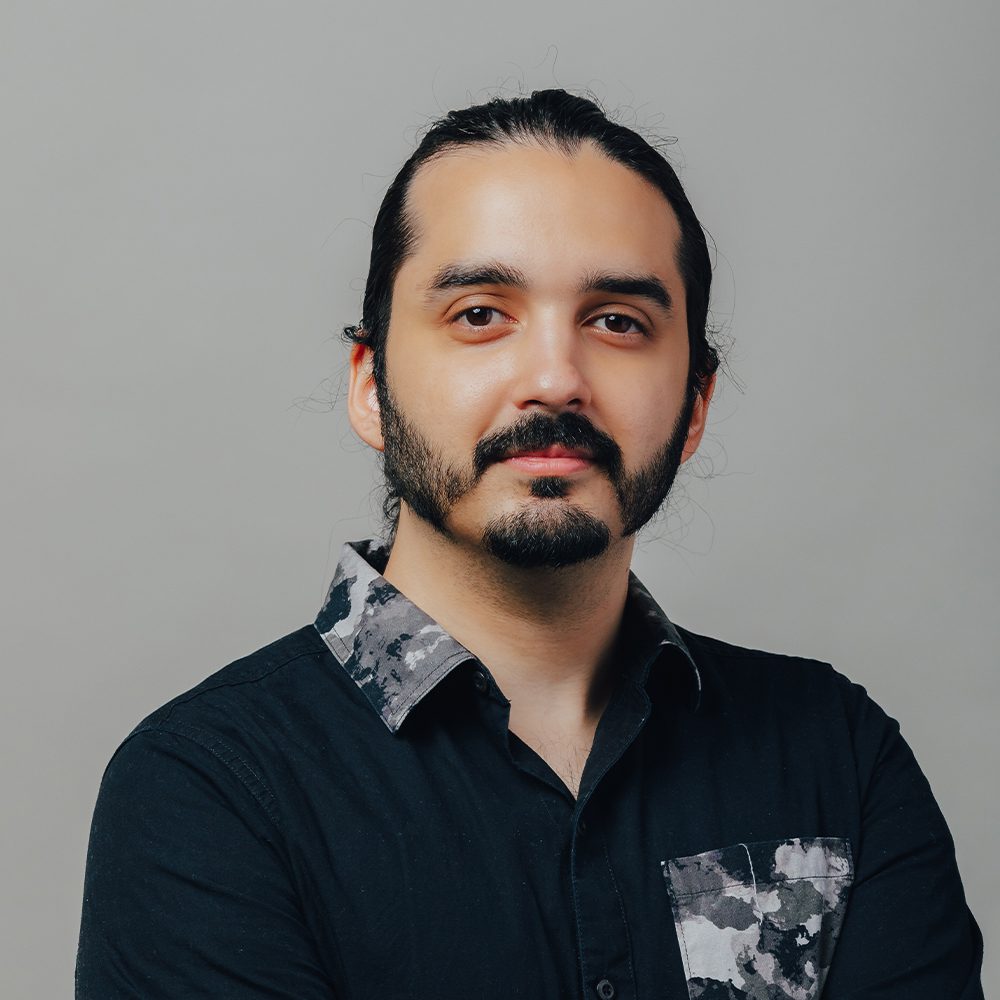 rior to the conception of HTML5 and emerging technologies, web and game development required a separate set of skills. If you had compared resumes between a game developer and web developer, you would have found very little in common outside of transferable skills.

Fast forward to today, it is now difficult to identify differences between them. Take a step back and look at the full picture, you will start to notice that these two seemingly different areas of expertise are more alike than you thought.

At first glance they may still seem different, but thanks to the evolution of web technologies, the line that once separated the two is blurred. Today, I will be diving into the similarities of these two seemingly different areas of expertise. But before we begin, let’s quickly review the fundamental things to look out for as a game developer.

Fundamentals of a Game Developer

1. Identifying the Actors and Objects

For the web developers out there, seeing “Actor” probably spawns the visual of Brat Pitt or Johnny Depp in your mind. Wrong kind of Actor! In the context of game development, an Actor is simply anything that represents a single person or “entity” in the game. The terms Actor, Entity, and Object all go hand-in-hand with similar meanings. Anything that needs to be described in the world with information to store can be classified as an Actor or Object. Do you want to store information about a soldier describing their equipment? They should be an Actor. What about an unopened treasure chest? That’s also an Actor. After all, the contents of a chest needs to be described somewhere. Actors can be self-dependent an information relevant to them.

This means to describe the environment in which the actors live in. It’s the setting, the container in which these pieces of a puzzle fit in. This is commonly referred to some developers as “scenes”. These environments often manage the Actors, storing information about the game that would otherwise not be stored within a visual Actor. Think of the environment as a stage for the Actors. If the Actors were chess pieces, the environment would be the chess board.

Much like the real world, games have rules that need to be followed. These are constraints put in place by game developers so that the user experience is controlled and created as intended by the designers. Rule definition can vary from physics to something more explicit like imposing restrictions on what a user is allowed to do.

Now you’re probably wondering, how does this relate at all the web development? Thanks to evolution of web development and new tools and frameworks, the two types of development are strikingly similar. One could even call them long lost siblings finally reunited by the power of modern web technologies!

With the emergence of frameworks such as React, web developers have become accustomed to the idea of thinking with components. Components have a striking similarity with actors and objects in game development. They both achieve the exact same purpose in that they represent an entity. The only thing that is different between the two is the context in which they are used.

A component, much like an actor, stores information about it. So if you’re a game developer turning web developer, all you would need to do is apply the same concept. Identify the components of a website the same way you identify the Objects in a game. If something can be described, it can be an object.

This was much harder to think about prior to modern web technology since JavaScript was not mature enough to support the idea of thinking with objects. Ever since ES6 became an industry standard, the gap has been closed between the two. Not only does it make it possible to think the same way as a game developer, it unintentionally became the standard way of thinking.

Again, similar with the actor comparison, scenes and templates share the same purpose under their own contexts. With how much modern web development has evolved, the visual aspect of web applications evolved with it. Websites have become more interactive and it’s not too difficult to see how some of these components can be viewed as if they are living within a gaming environment.

Now that I’ve covered actors and scenes, let’s dive into the similarities in the user experience. As briefly noted above, the look and feel of a website in todays day and age can almost be mistaken for a game. Websites and web apps have become so interactive and in such creative ways, that they have become entertaining to use. If a website is boring and loses attention of the visitor, then the website is failing to achieve its goal of converting the user to whatever metric the web developer had intended. Similarly to game development, goal conversion happens by creating an entertaining and engaging user experience. Games have mostly achieved this through visuals and sound, and in most cases, storytelling. Websites have been more focused on information and content. However, due to the power of modern web technology, it is possible to think of creative ways to make a website entertaining; The same way that game developers do.

Game and web development go hand-in-hand more ways than originally thought. Modern web technology such as React, ES6 and many more, bridged the gap between the two. If you are a web developer looking to make something modern and engaging for your viewer, maybe take a step back and ask yourself, what would a game developer do?

Farzad is a Full Stack Developer at Anyday. With a background in game development, you can probably guess what his hobbies are.